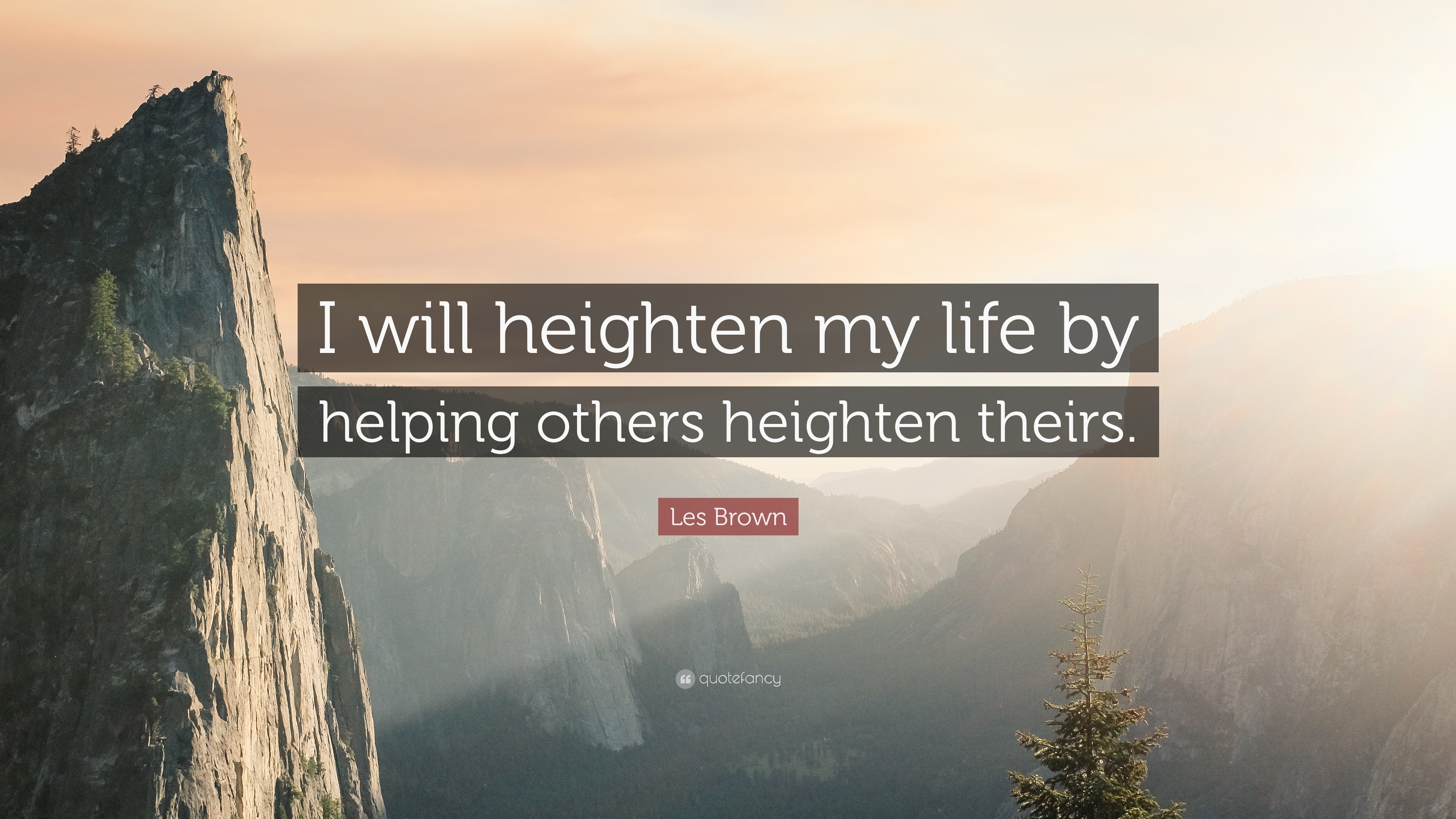 Below is a WhatsApp note, that I think deserves sharing especially with young people:

If you put Bananas and Money in front of monkeys, monkeys will choose Bananas because monkeys do not know that Money can buy a lot of Bananas.

IN REALITY,
if you offer JOB and BUSINESS to people, they would choose JOB because most people do not know that BUSINESS can bring more MONEY than Wages.

Similarly,
Robert Kiyosaki, author of the best selling book “RICH DAD, POOR DAD” said:
“One of the reasons poor are poor, is because they are NOT TRAINED TO RECOGNIZE ENTREPRENEURSHIP OPPORTUNITIES.

They spend too much time in school and what they have learnt in school is to WORK FOR WAGES instead of MONEY WORKING FOR THEM.

“Profit is better than Wages, for Wages can make you a living but Profits can bring you a Fortune.”

THINK INVESTMENT and stop fighting over increments of salaries, it still won’t be enough
……
Hear this from a Professor to freshmen and women during their orientation: (Actually he is an Acting DVC Academic at a small/new university in Kenya)

“Academic excellence is overrated!
Being top of your class does not necessarily guarantee that you will be at the top of life.
You could graduate as the best student in Finance but it doesn’t mean you will make more money than everybody else.
The best graduating Law student does not necessarily become the best lawyer.
The fact is, life requires more than the ability to understand a concept, memorise it and reproduce it in an exam.
School rewards people for their memory.
Life rewards people for their imagination.
School rewards caution, life rewards daring.
School hails those who live by the rules. Life exalts those who break the rules and set new ones.
So do I mean people shouldn’t study hard in school? Oh, no, you should. But don’t sacrifice every other thing on the altar of First Class.
Don’t limit yourself to the classroom. Do something practical. Take a leadership position.
Start a business and fail. That’s a better Entrepreneurship 101.
Join or start a good club. Contest an election and lose. It will teach you something Political Science 101 will not teach you.
Attend seminars.
Read books outside the scope of your course.
Go on missions and win a soul for eternal rewards…
Do something you believe in!
Think less of becoming an excellent student but think more of becoming an excellent person.
Don’t make the classroom to be your world but Make the world your classroom.
Step forward, try politics, try farming, try businesses, try an extra thing . “Entrepreneurship is the salt of life”, diversify your income.

Don’t feel shy to share with others including your children. 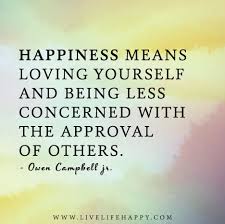 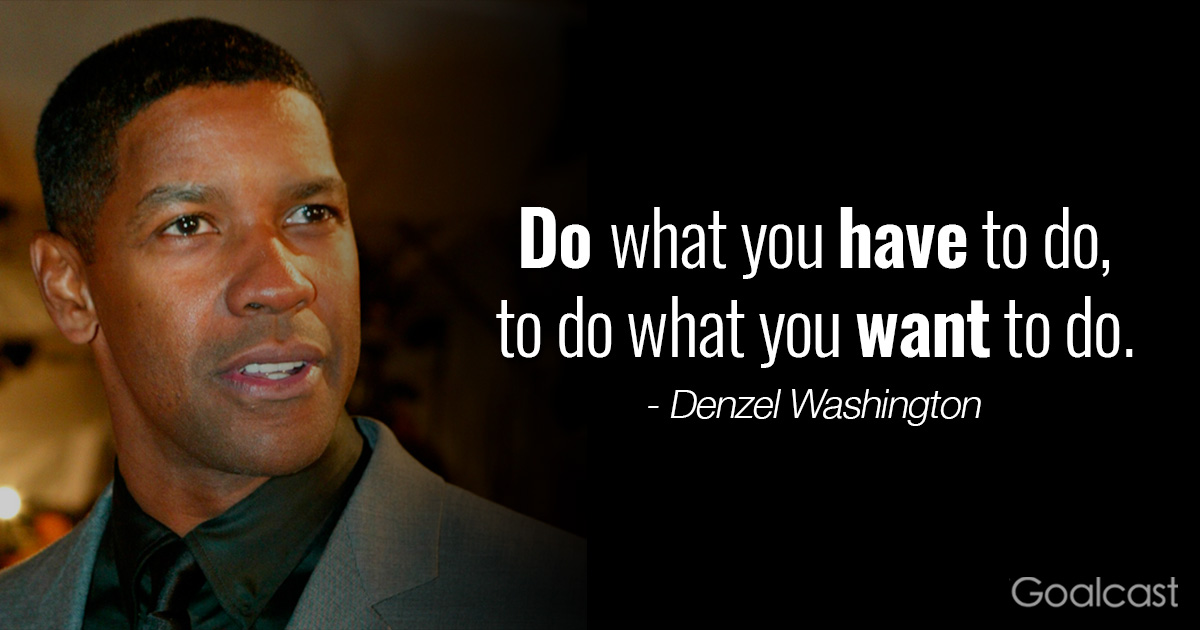